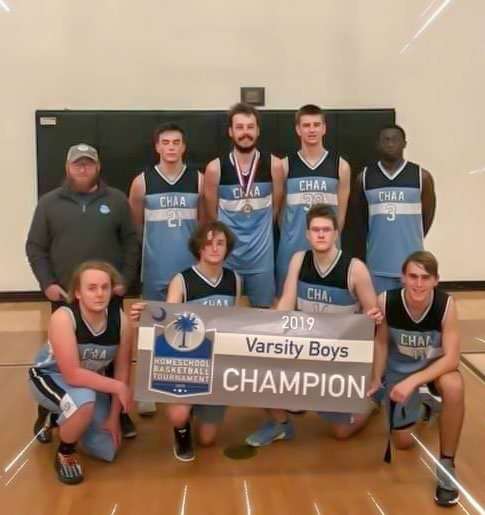 This article was written by Savannah Morning News and can be found by clicking here.

The boys team successfully defended its title by defeating Greenville HomeSchool 71-57 in the semifinals on Friday and Easley HomeSchool 60-57 in overtime on Saturday.

Senior Brett Collins was selected tournament MVP for the second year in a row, and sophomore Noah Fennell was named to the all-tournament team.

Collins finished his senior season with averages of 30.2 points and 15.2 rebounds per game, and his high school career with over 2,300 points and 1,100 rebounds.

Collins had 23 points and 12 rebounds against Greenville, while Fennell poured in 24 points and John McMinn 17. Shane Gurganus contributed six steals.

In the finals, Collins had a double-double with 34 points and 11 rebounds, and so did McMinn with 16 points and 11 board. Fennell made seven steals. 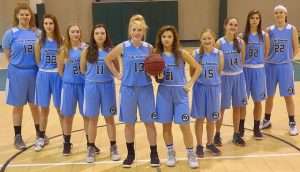 Coastal’s girl’s team finished as tournament runner-up for the second consecutive year by defeating the Greenville Hurricanes 53-32 in the semifinals on Friday and falling to the Easley Guardians 45-43 on Saturday.

Sophomore Melina Heidtharris was named to the all-tournament team and won the individual 3-point contest. 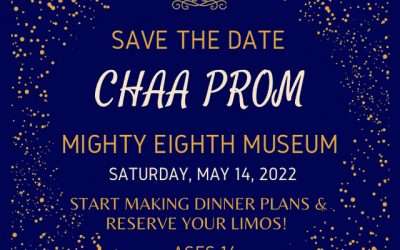 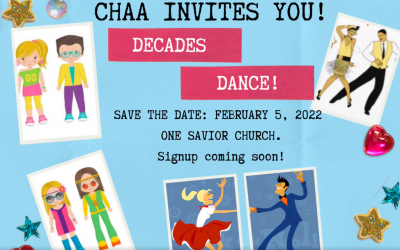