Coastal Homeschool Athletic Association Baseball is one of the premier Baseball Programs in the Coastal Empire and Low Country. 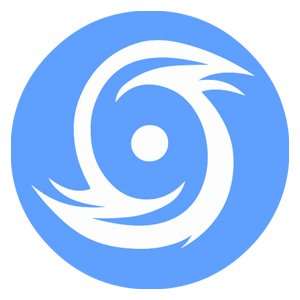 Richard Collins is the Interim Athletic Director and the Assistant Varsity Baseball coach. Richard also currently serves as the Lead Pastor at Bloomingdale Alliance Church. Richard is married to Kendra Collins and they have four children. Karlee is married to Zach Anderson. Daniel, who is in grad school at Georgia Southern. Brett, who is a senior and dual enrolled at Point University. Finally, Jake, who is thirteen and in the 8th grade. Richard is the papa to Lydia.

Richard was a three-sport athlete in high school and played four years of collegiate baseball at The Citadel. He earned a save in the 1983 eastern regionals against the then number four ranked North Carolina Tar Heels. He picked up a win working five innings of relief against the South Carolina Gamecocks in 1984. Richard pitched mostly in relief during his junior year in 1984 and ended the season with a 1.7 era including 3 wins, 3 loses and 6 saves. 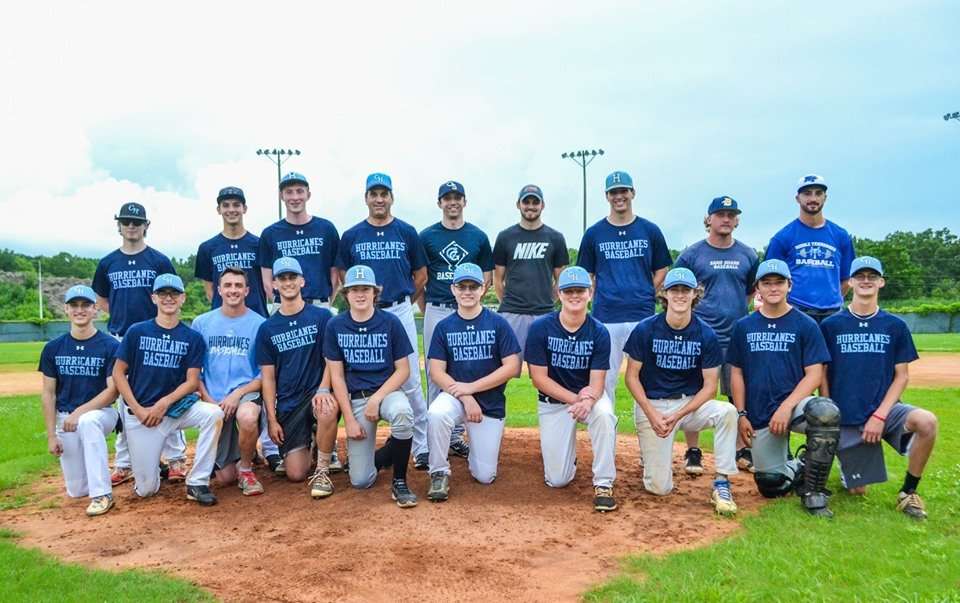 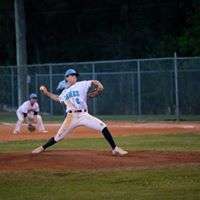 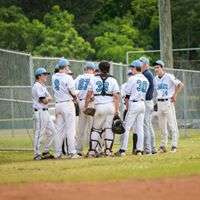 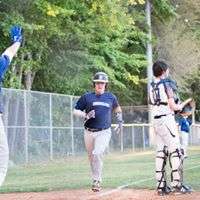 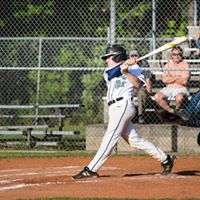 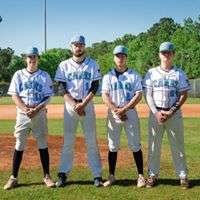 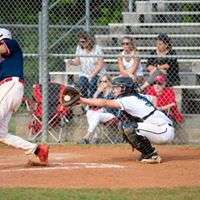 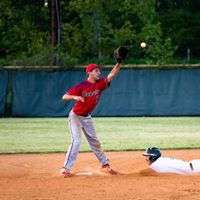 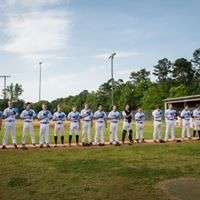